Written by Andrea Scully, the Golden Age of Gaia, http://goldenageofgaia.com/2014/01/the-human-side-of-ascension-part-1/

Notes From the Center of the Spiral  http://andreastar00.com

I’ve recently been sharing my journey concerning the turn my life’s been taking.  The immigration issue and the issue of resources have been the triggers for me to go much deeper below the surface, beyond the superficiality of it all.  By this I mean the superficial understanding of all this fear over the task of asking.

On the face of it, it’s been looking like the same old story, and it’s a story we all share at some level or another.  In fact, on a surface level, it IS the same old story.  It’s a story so old and moldy, this fear aspect, so ancient and primal, that it would be easy enough to ignore what lurks beneath it.  After all, it’s just human, isn’t it? 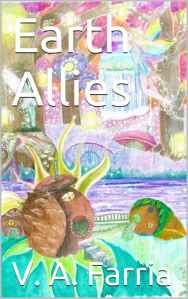 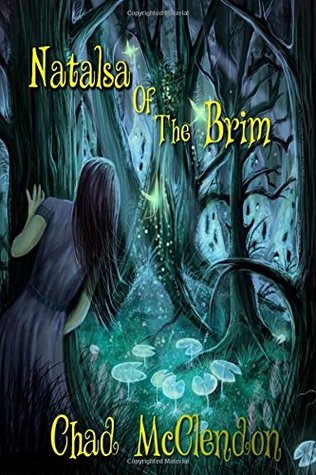 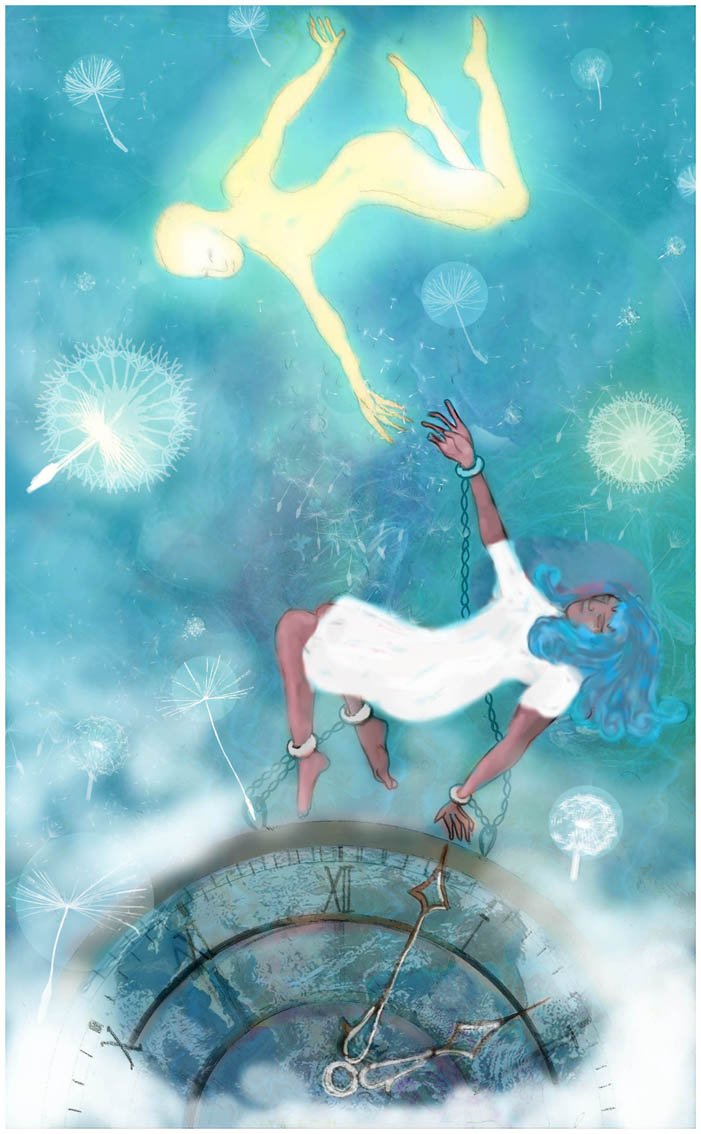 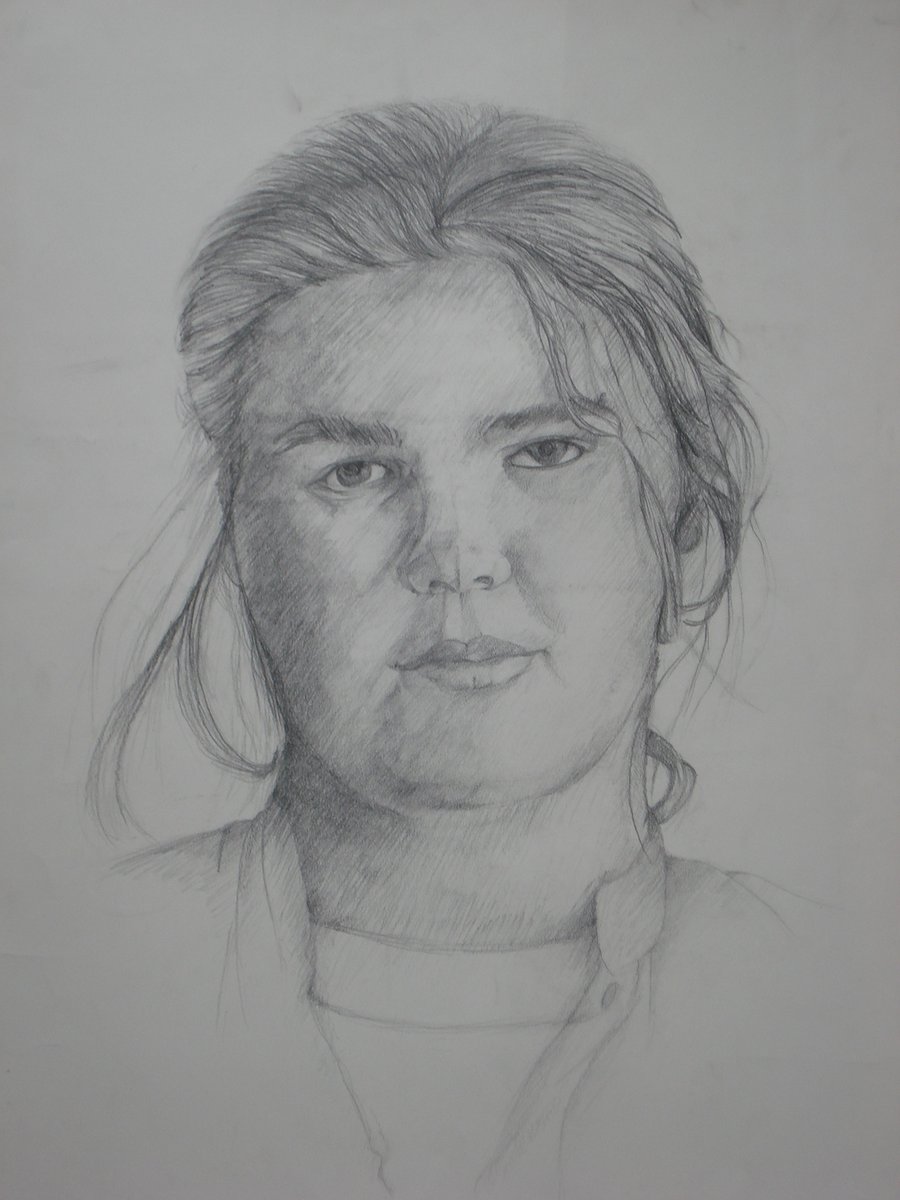 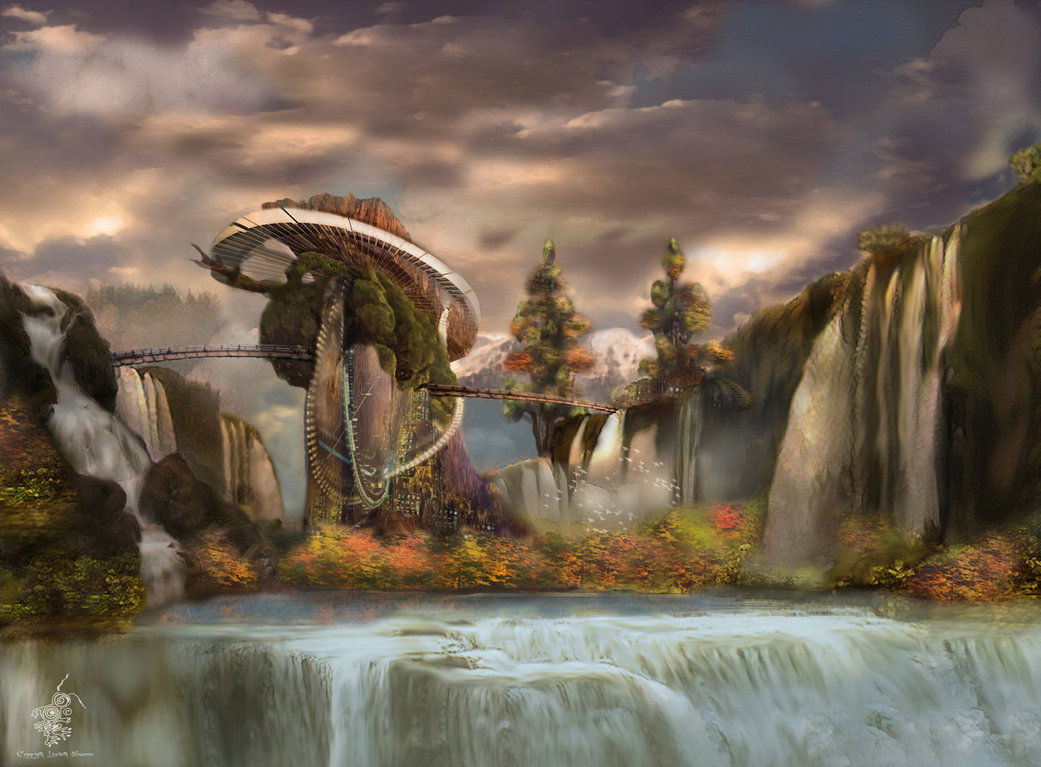